“…the house and family of asylum seekers and refugees
It is a place of love and kindness for everyone
A huge thanks to Leicester City of Sanctuary.” 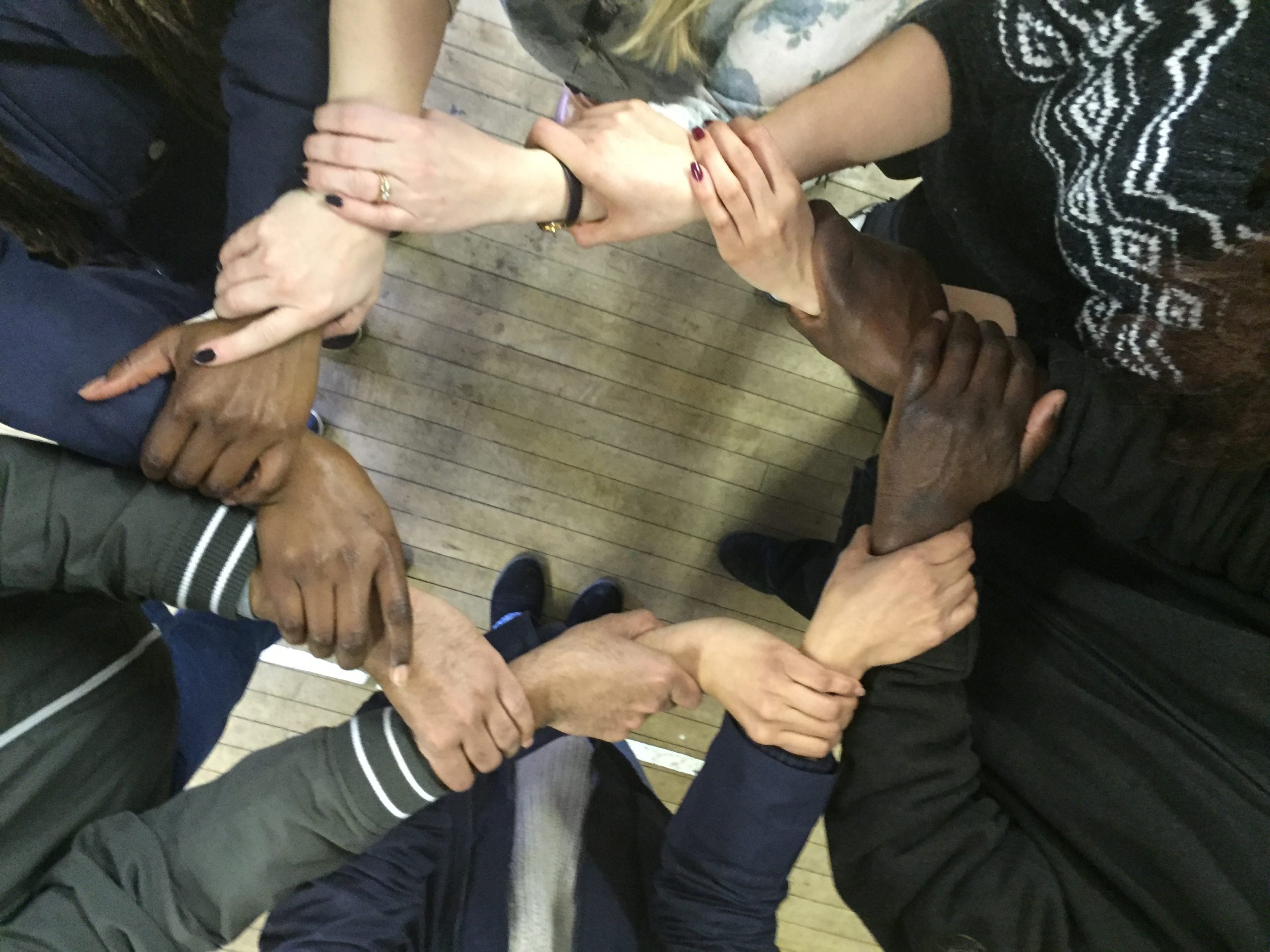 There are 1000+ asylum seekers in Leicester, living in relative poverty (many in destitution), and suffering from poor health, extreme isolation and loneliness.  The highest number of destitute asylum seekers are in Leicester, Cardiff and London. A Home Office study finds refugees have poorer general & emotional health than the general population; that almost 1/5 report having no friends or family in the UK; and more than half did not have any qualifications. This is a community in desperate need of emotional and practical support. Leicester City of Sanctuary and its services address this need.

Established in 2007, Leicester City of Sanctuary (LCoS) became a registered charity in 2010 and transferred to a CIO in May 2017. The organisation is governed by a board of 8 trustees and has 3 part-time staff and over 90 active volunteers.

Find out more about our structure, staff and trustees here. 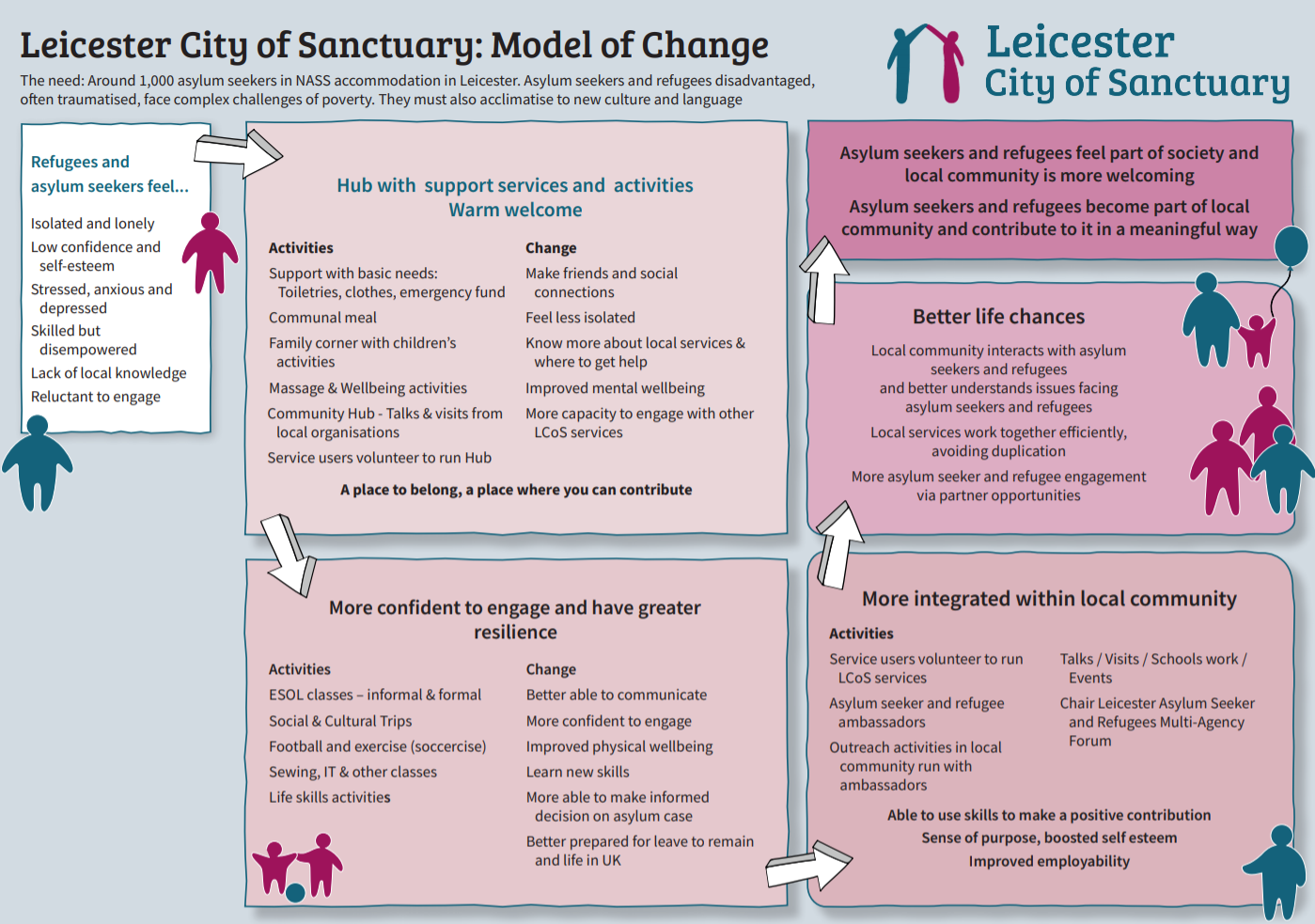 LCoS recognises the importance of delivering evidence-based interventions that result in change and long-term benefits. Our model of change summarises the outcomes of our services and activities. 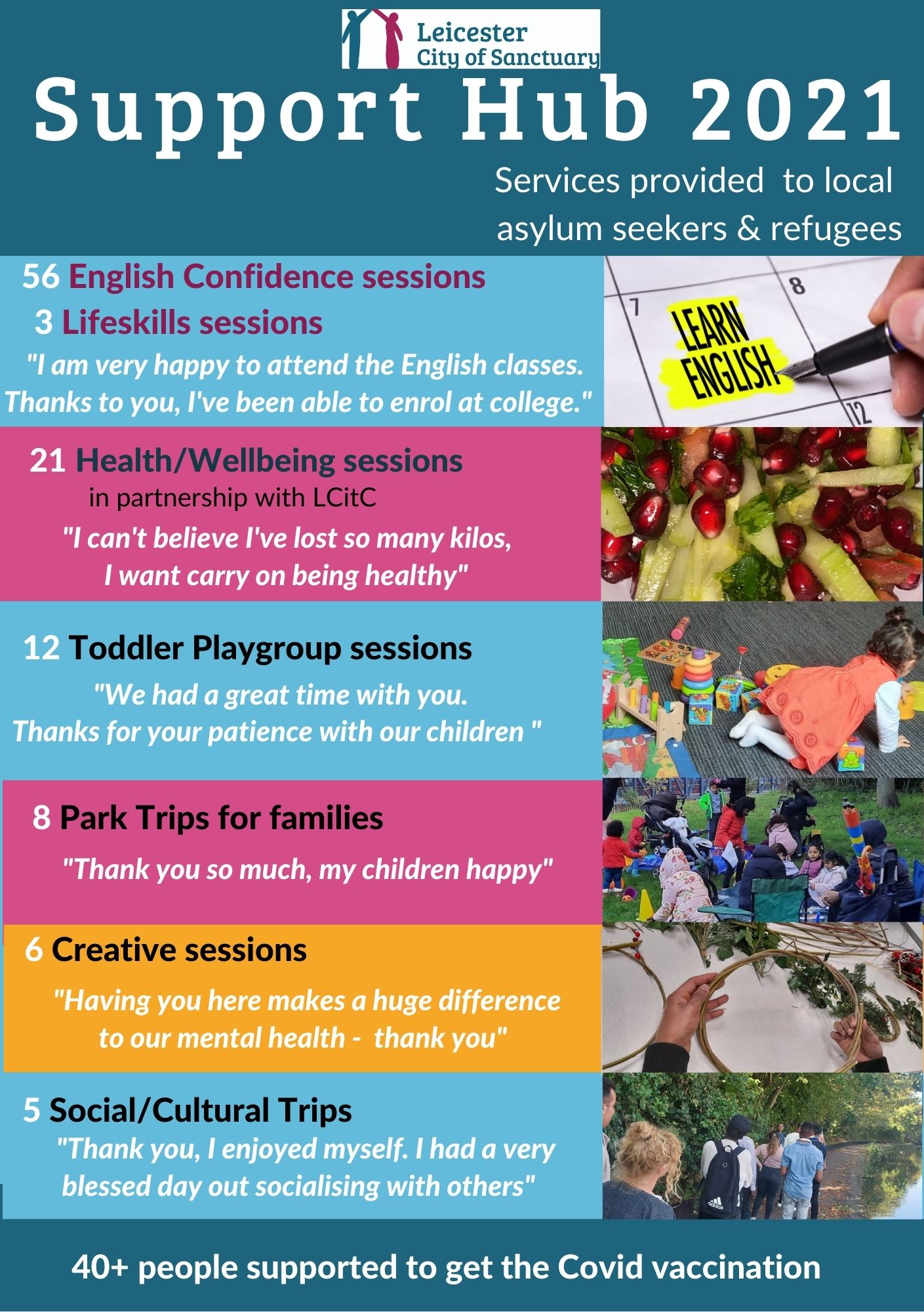 Our fundamental aim is to welcome local asylum seekers and refugees and support them to rebuild their lives, develop their skills and feel part of the community. Our Impact Report for the calendar year 2021 highlights what we delivered during 2021 to support that aim. 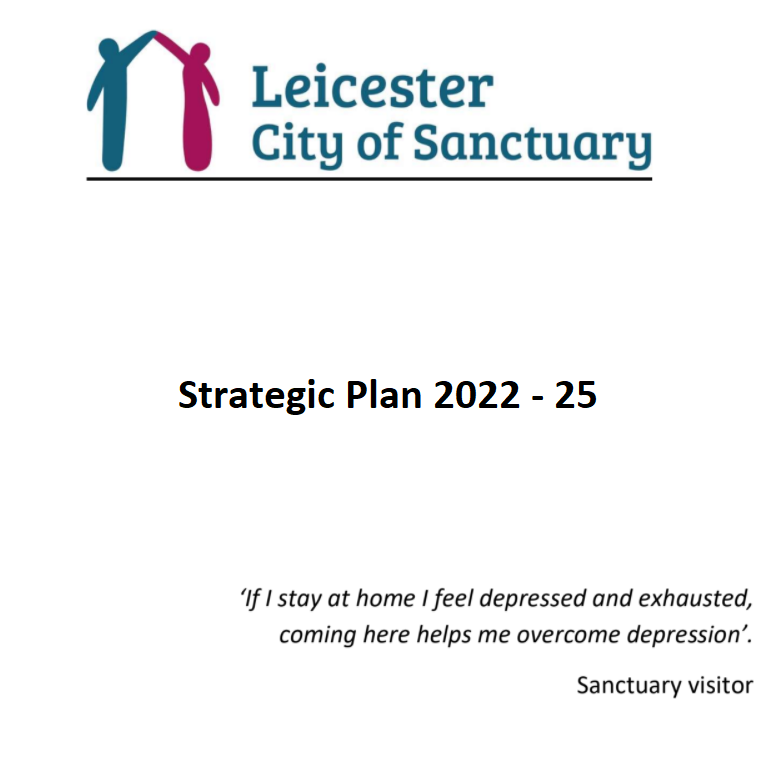 This plan defines the six strategic aims that Leicester City of Sanctuary has set, as well as the outcomes that flow from this strategic plan.